Here you can buy carnauba wax and beeswax for various applications

The carnauba wax is extracted from the carnauba palm in Brazil. After drying, the leaves, which are covered with a layer of wax, are separated from the wax by tapping and scraping. The wax is then melted and impurities are removed. The wax has been used in Brazil since the beginning of the 18th century. In northern Brazil, wax is one of the most important export goods. Nevertheless, no intensively cultivated plantations have been able to survive in the long term, because such a plantation needs about 20 years to produce a reasonable yield. Instead, the natural stocks are harvested regularly. A fully grown palm tree has about 35 leaves. Of these, 10 leaves are harvested and processed twice a year. Carnauba wax is often mixed with other waxes to increase its hardness. In the paint industry, carnauba wax is used in emulsions as a surface additive to improve scratch resistance and reduce frictional resistance. In the manufacture of ointments and creams, the wax serves as a consistency enhancer. In citrus fruits, carnauba wax is used as a preservative coating. In the food industry it is used as a natural release agent and coating agent. 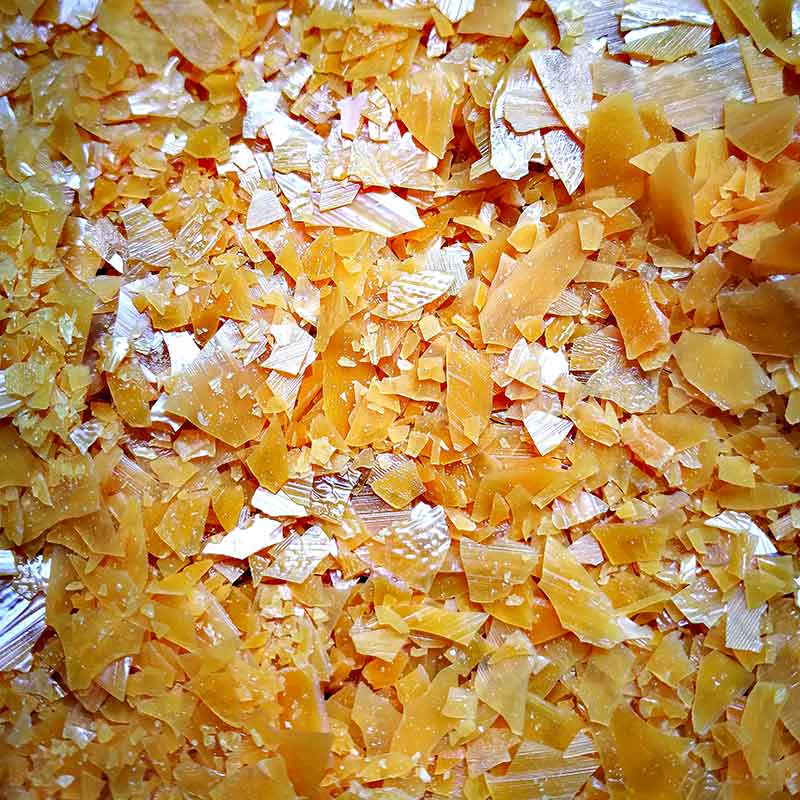 Carnauba wax is used for: 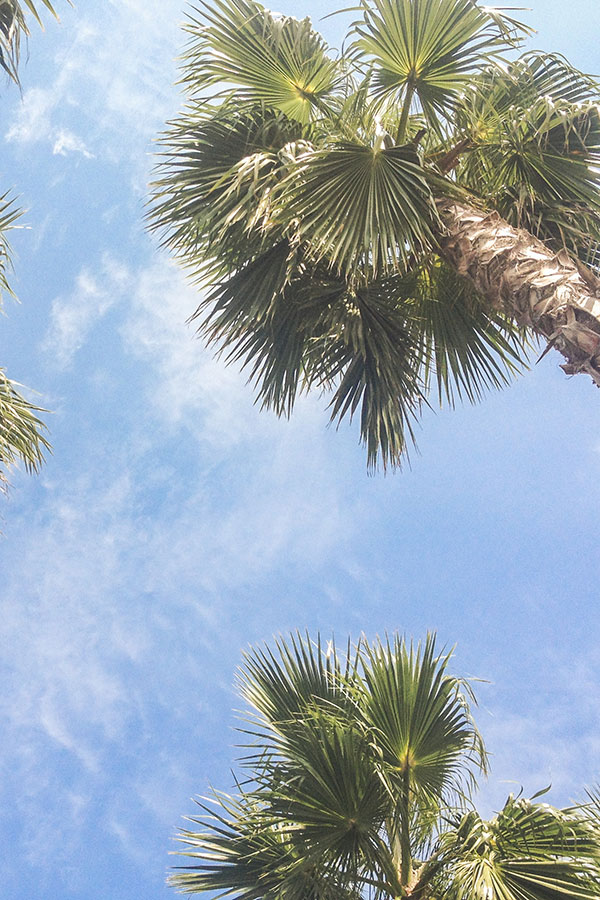 Synthetic beeswax is a beeswax mixture with the components beeswax, hydrocarbon waxes, fats, fatty acids and ester waxes. This composition has the same chemical and physical properties as pure beeswax. 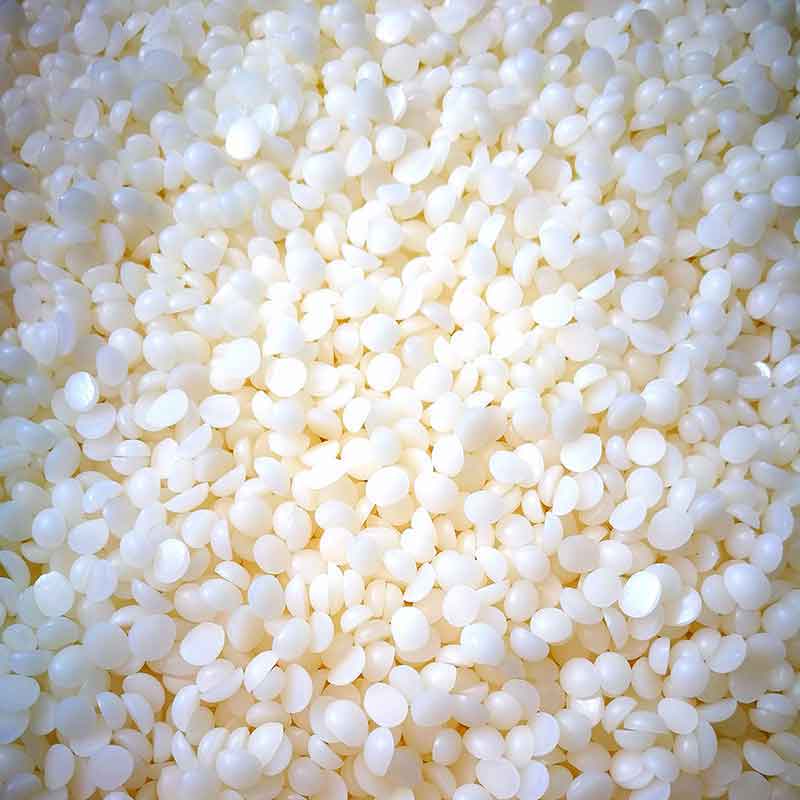 Beeswax is used for: 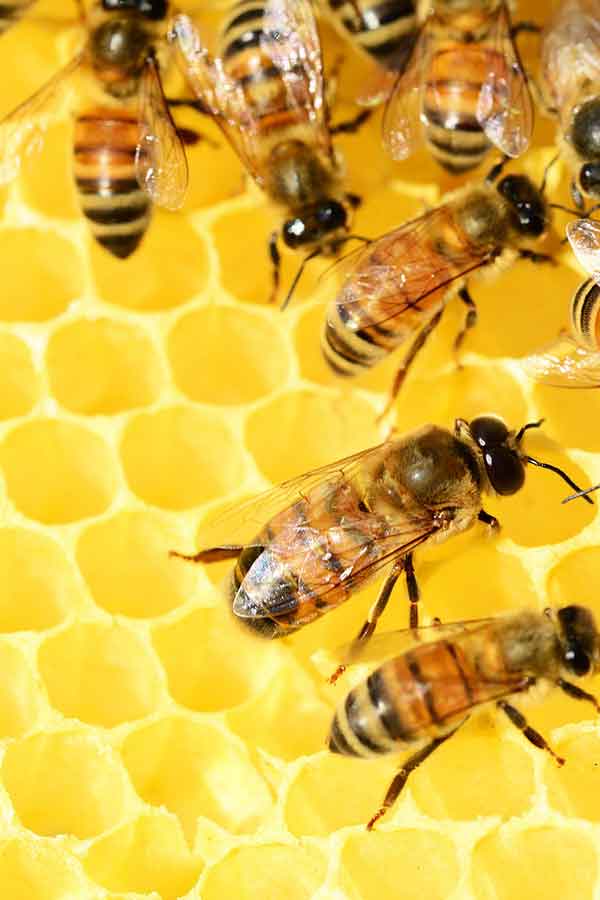